View our other COVID fighting products

How Does Vital Oxide Effectively Work Against Biofilms

Have you walked past a pond, river, or lake and noticed a greenish slimy substance floating on the surface of the water? Did you ever wonder what that substance was which was surely polluting the water? Well, that slimy substance is called a biofilm and what is a biofilm? Biofilms are a collection of microorganisms secreted together by a slime layer that forms when in contact with water. These biofilms welcome bacteria and molds to join their slime fest. The problem with biofilms are they are particularly resistant to biocides that are designed to destroy bacteria.

Picture the first pioneers that settled in the Americas. The first colonies of the Americas only were able to survive and grow because they stuck together for survival against the external elements of harsh winters and opposing enemies. Biofilms work on the same concept of safety in numbers. Biofilms are compromised of multiple bacterial organisms that communicate and work together to substain a growing community while at the same time fending off external attacks. The extracellular martix and outer layer of the slime act as a fortress wall against antibiotics and biocides. The biocides and antibiotics may destroy the outlier bacteria cells but cannot successfully penetrate the fort wall and destroy the colony of organisms within.

The oxidizer biocide within Vital Oxide is chlorine dioxide. Chlorine Dioxide is more effective than biocide chemicals such as ozone and chlorine. Both ozone and chlorine are consumed by other organic compounds whereas chlorine dioxide is not. There are very few compounds that are reactive with chlorine dioxide making this chemical compound much more selective. Other biocides may be able to kill off free-floating bacteria but they are unable to prevent the bacteria within the colony from mutating and building up resistance. Chlorine dioxide chemically alters the cell preventing it from community with other cells and mutating. This is why Vital Oxide works against biofilms more effectively than other biocides. 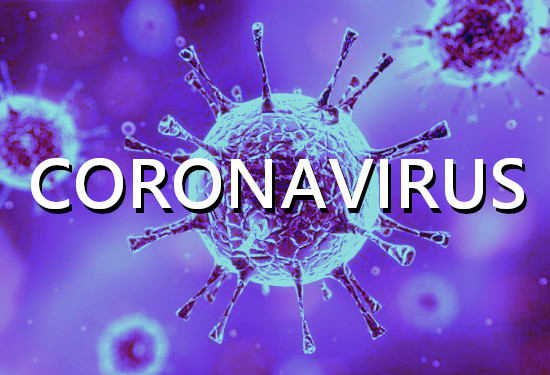 Vital Oxide and the fight against the spread of Coronavirus

Vital Oxide has been authorized by HEALTH CANADA & the EPA for use against SARS-CoV-2... 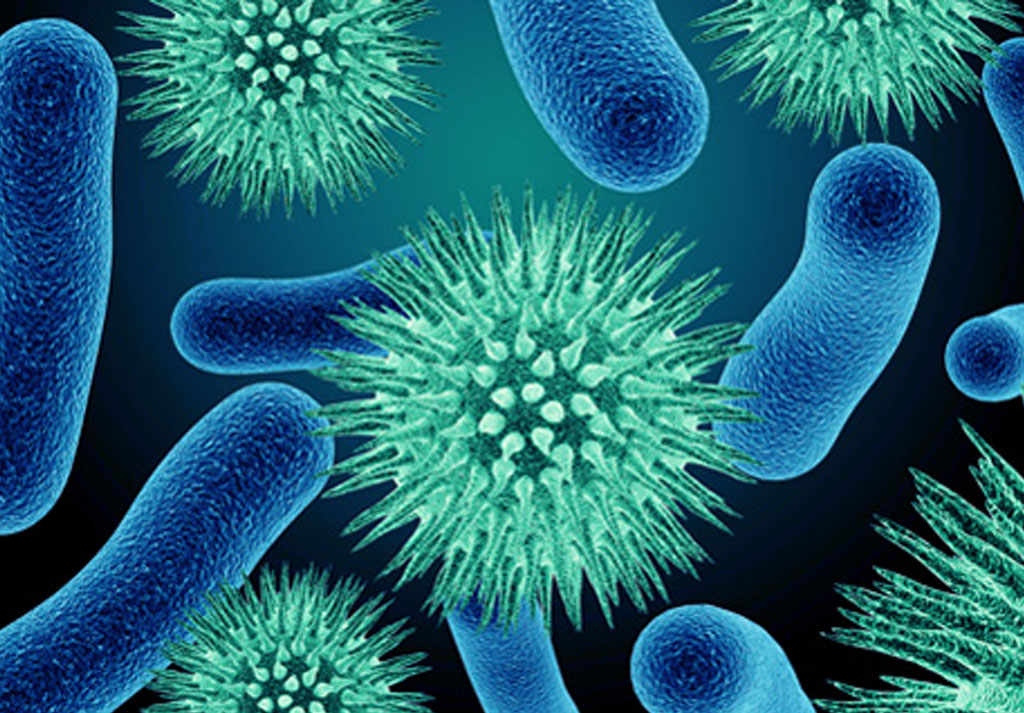 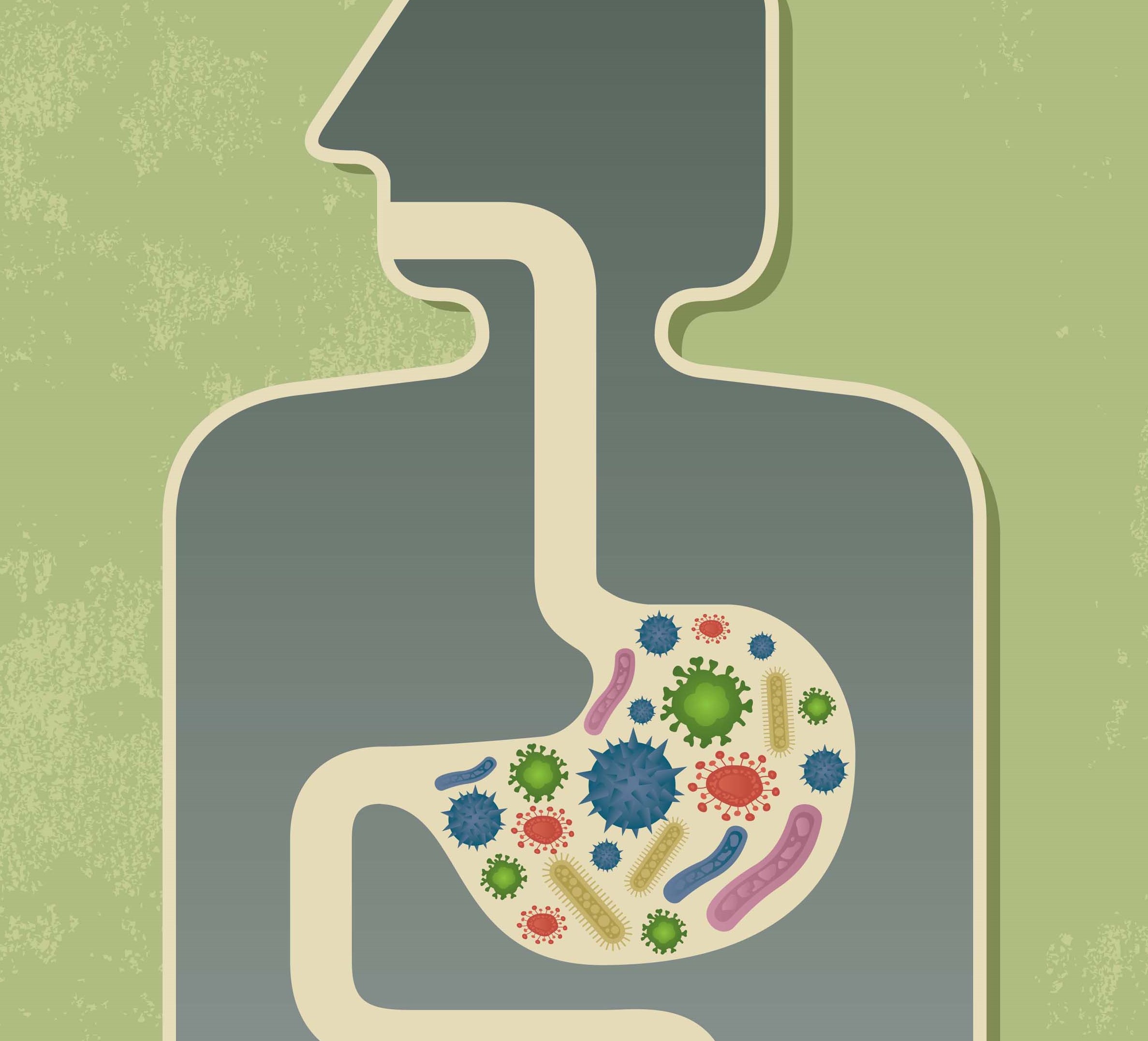 Can a Common Stomach Bacteria Be Connected with Curing Multiple Sclerosis?

When it comes down to it, we all think of bacteria as a bad thing, right?

Ready to place an order?

Please refer to our distributor list to find the nearest retailer of Vital Oxide.